Adunni & Nefertiti are a Nigerian singing and performance group. 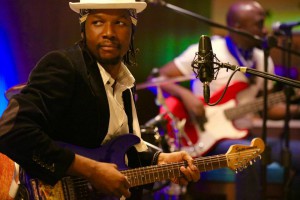 Aramide is an award winning Afro-Soul singer, songwriter and guitarist from Lagos.