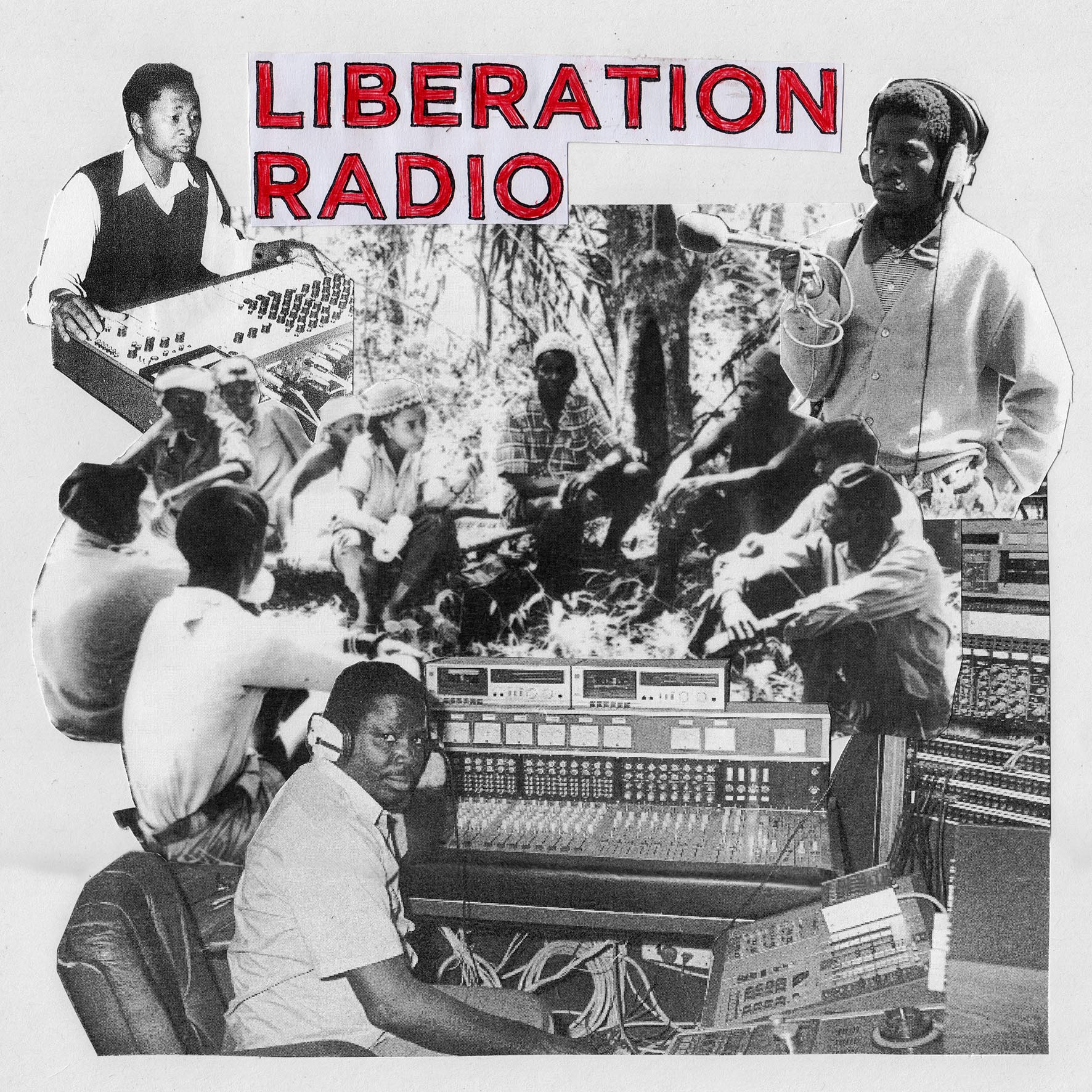 Liberation Radio is part of Chimurenga’s ongoing query on knowledge production via African sound worlds. Through this program we explore the possibilities of radio as a research platform and the sonic archives of cultural struggles, and the role of city-studios such as Cairo, Accra, Conakry, Algiers, Dar es Salaam, Lusaka and more, as revolutionary capitals which hosted and disseminated liberatory work through their national infrastructure.

This edition, live from our Cape Town studio on the 15th -18th of March from 3pm, will examine the role of South African liberation movements as cultural producers, particularly in the realm of sound and music, both at home and in exile, through initiatives such as ANC’s Amandla Cultural Ensemble (based in Angola) and Medu (Botswana); PAC’s Mafube (Tanzania) and Azanian Singers (UK); BCM’s Dashiki and Malopoets, as well as collaborative projects such as Caiphus Semenya’s Buwa.

The program features sessions with contemporary musicians on struggle songs/chants; an exploration of visual production as it relates to liberation music – for instance the record-sleeve design of artists such as Bidi, Ntukwana, Feni, Tladi and others. As well as a segment examining the methods and challenges of recovering, curating, re-presenting and conserving black collective and fugitive practice.

TUESDAY, 15 MARCH 2022
SOUTH AFRICAN LIBERATION SONGS
A conversation between contemporary musicians who actively draw on the archive to directly inform their music and artist practice. With: Neo Muyanga, Asher Gamedze, Masello Montana and Nhlanhla Ngqaqu (iPhupho L’ka Biko)
And a soundpieces by all participants

WEDNESDAY, 16 MARCH 2022
LIBERATION MOVEMENT AS CULTURAL PRODUCERS
Legacies of PAC’s Mafube Arts Commune and band; ANC’s Amandla Cultural Ensemble and Medu Art Ensemble. As well as outfits such as Malopoets and Dashiki, which were associated with BCM. With historians of these projects such as Gwen Ansell, Percy Mabandu, Ali Hlongwane and Steve Dyer.
And soundpiece by Pungwe (Rob Machiri and Memory Biwa)