Oris Aigbokhaevbolo is a Nollywood and pop culture critic. He was named the Music/Entertainment Journalist of the Year in 2015 at the All Africa Music Awards.

Dami Ajayi is a Nigerian writer who he has published one volume of poems, Clinical Blues and a chapbook, Daybreak & Other Poems, both to critical and commercial acclaim. He is also the co-publisher of the literary magazine Saraba as well as a medical doctor currently specializing in psychiatry. 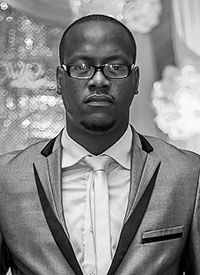 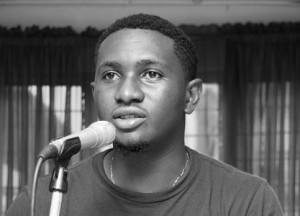