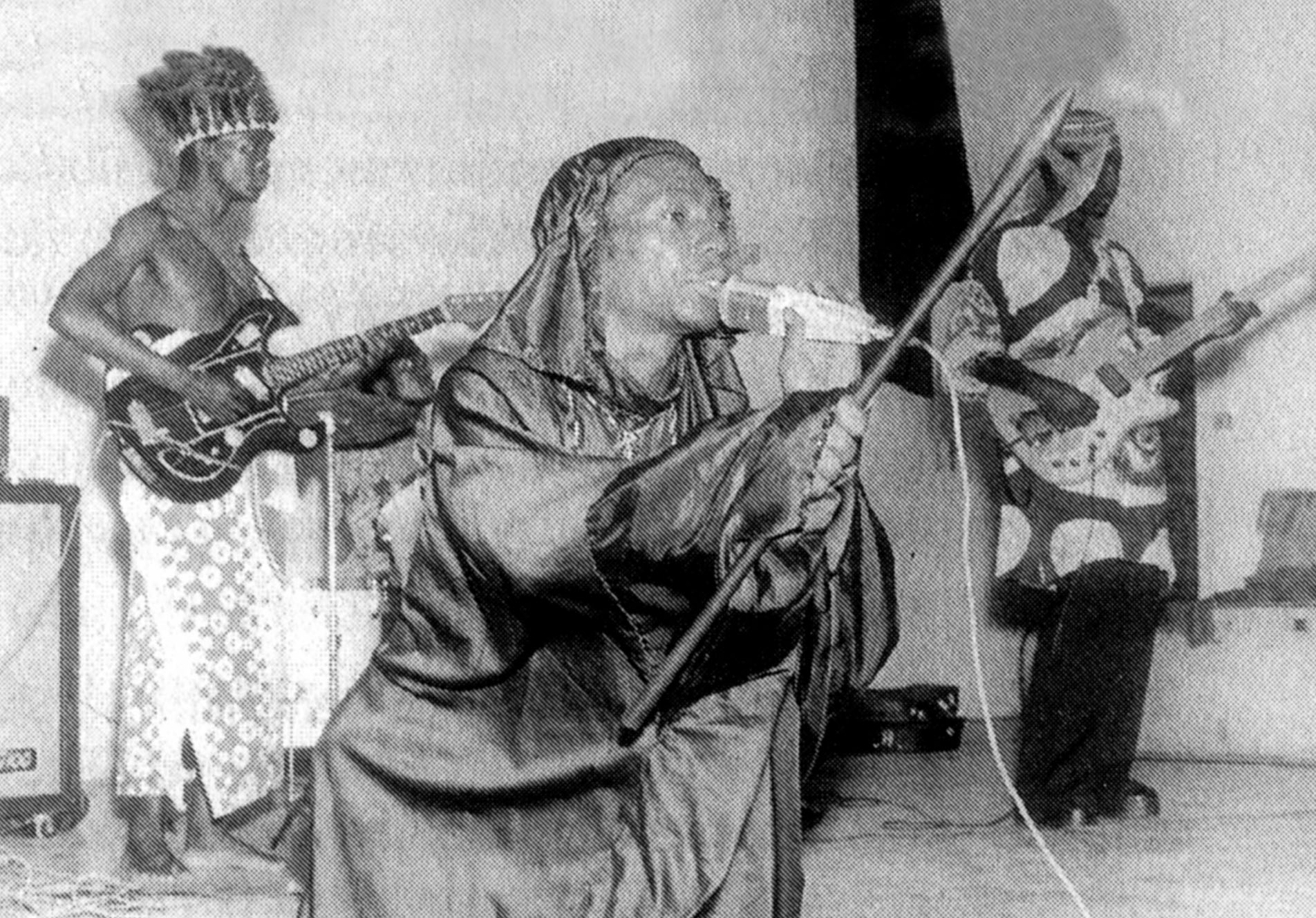 Selected and mixed by Robert Machiri

This piece presents various operators of the liberation struggle, across countries and movements, through a mix that brings together speech, music and struggle song. Maybe an attempt at presenting a cacophony of political vocalisations.

I have punctuated these sound bites with Abdullah’s live piano solo recording of 1982, ‘South African Sunshine’ recorded live in Germany.  It comes in an out, in fact it’s the soundtrack of the piece.