African Futures. Technology: Means or Curse of the Future? 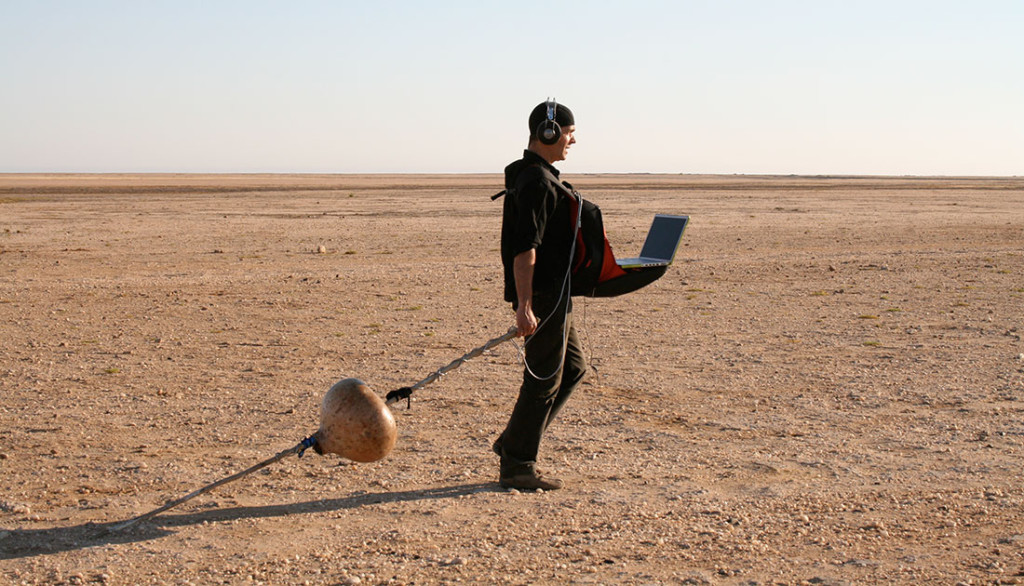 “Who owns technology and its embedded codes? When will we use software that’s written in Yoruba? And what’s the story with Ghanaian cyberpunk?”

On the 30th of October, 2015, PASS will be streaming the panel discussion “Technology: Means or Curse of the Future?” that features Raimi Gdadamosi (Nigeria/UK) as the keynote speaker, and Teagan Bristow (South Africa), Jonathan Dotse (Ghana) and Waniru Kahui (Kenya) as panel respondents.

“Technology in its current form (and particularly the representation of technology) is widely produced in the West. At the same time, much of today’s technological innovation, production and repurposing happen in other parts of the world, including Africa. Is this the next technological revolution in the making?”

Raimi Gbadamosi (born Manchester, 1965) is an artist, writer and curator. He received his Doctorate in Fine Art from the Slade School of Fine Art. He is a member of the interdisciplinary research group ‘Afroeuropeans’ at the University of Leon, Spain. He is also a member of the ‘Black Body’ research group at Goldsmiths College, London. He is on the editorial board of African Studies, published at Wits University Johannesburg, and a professor of Fine Art at Wits School of Arts, Johannesburg. Gbadamosi is also involved with the platform The Republic which negotiates the meeting of language and social constructions.

Teagan Bristow is an Interactive Media Artist and Lecturer at the Digital Arts Division of the Wits School of the Arts, Johannesburg. and curator of the exhibiton, Post African Futures.

Jonathan Dotse is the author of the blog Afrocyberpunk.

Wanuri Kahiu filmmaker of the award-winning movie Pumzi that imagines a future in Kenya where water resources are scarce.