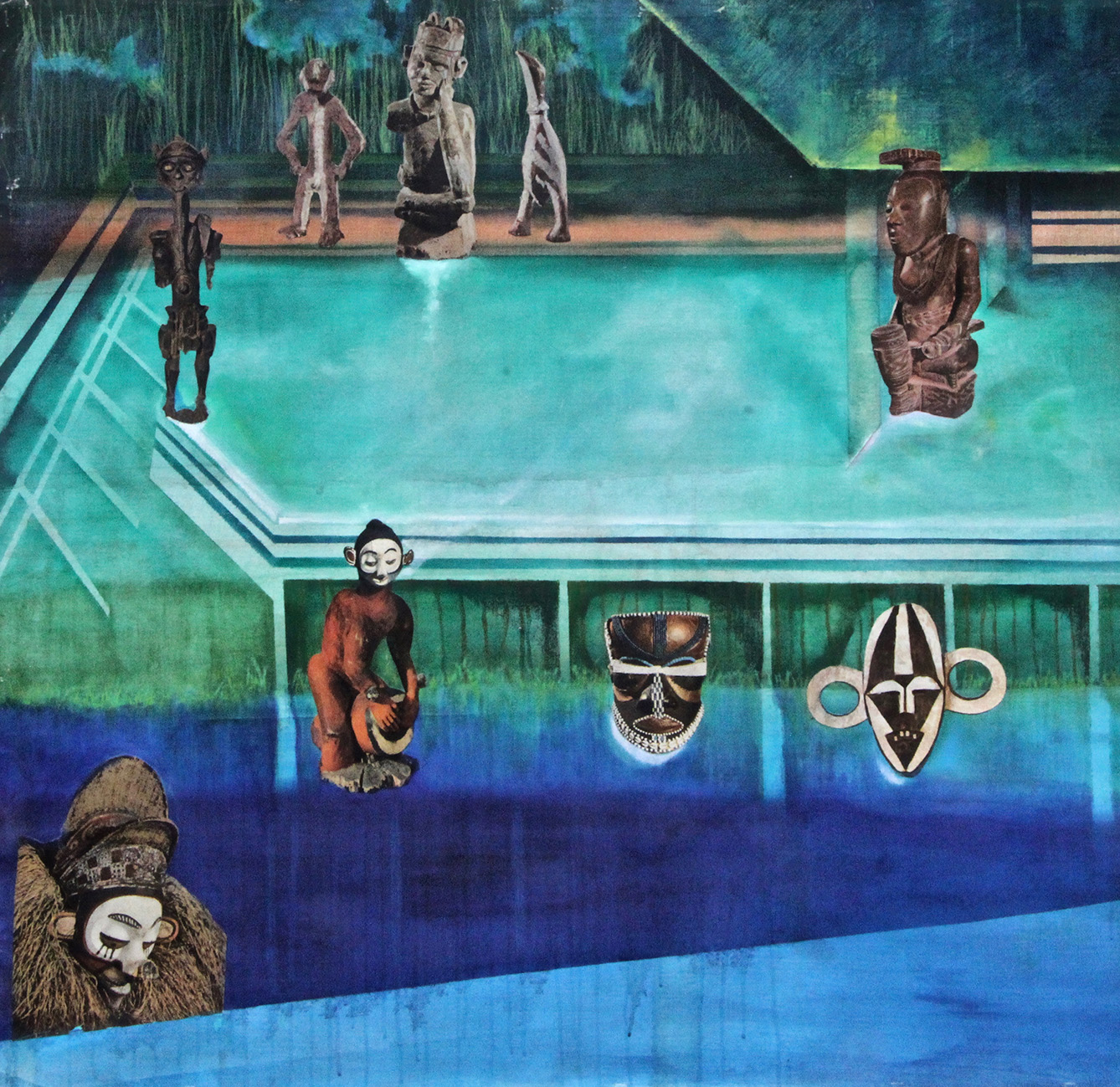 We present ACT 3 [Verdict] of The Africans, A Radio Play in Three Acts by Christian Nyampeta – live on PASS 11­ February 2022, 6pm.

The Africans, A Radio Play in Three Acts, is an adaptation of The Trial of Christopher Okigbo (1971), a novel by the late Kenyan philosopher and writer Ali A. Mazrui (1933-2014). With it, Christian Nyampeta develops what he calls a “multiform audio-social structure”, portraying a battle between individualism, universalism and social collectivism in After Africa.

[Artwork: The Agora by Obi Okigbo (as part of the triptych landscapes of my childhood remembered) ]

CREDITS
Based on The Trial of Christopher Okigbo, a novel by Ali Mazrui

Written and directed by: Christian Nyampeta