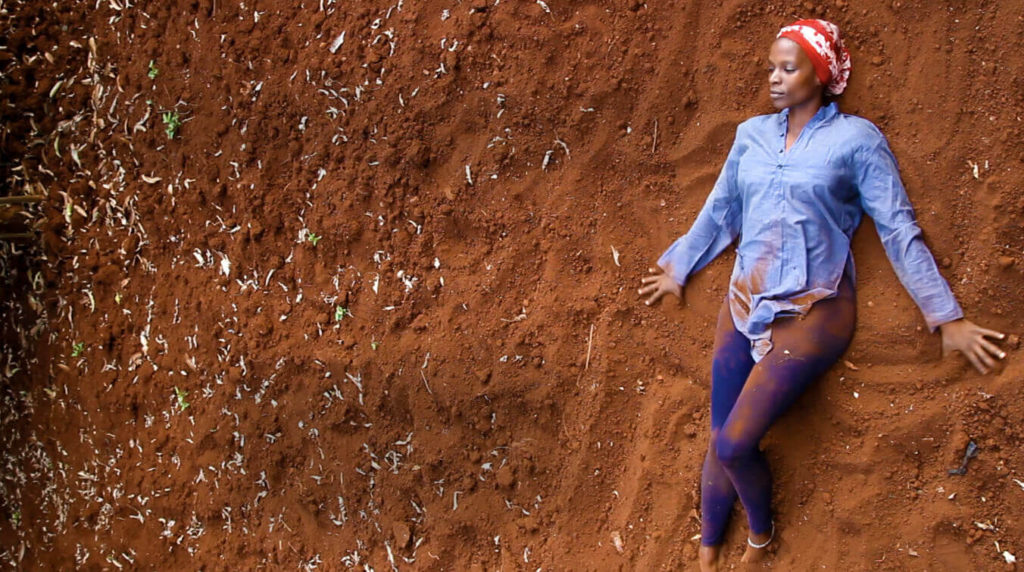 Eva Munyiri will be a resident of the Pan African Space Station LIVE from Mexico City from 11 – 13 October, ever yday from 16:00 – 20:00 (CDT). Tune in via www.panafricanspacestation.org.za

Eva Munyiri is a Kenyan filmmaker based in Mexico City. In her latest film, Waithira, which was recently screened at the 2017 Durban International Film Festival and 2017 Encounters Film Festival in Cape Town, Munyiri explores the life and legacy of her late grandmother through the creation of a biographical documentary.