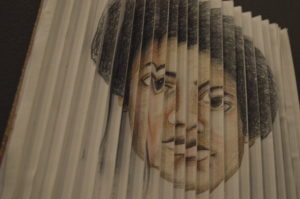 Cooperative Cráter Invertido will be residents of the Pan African Space Station LIVE from Mexico City from 25 – 29 October, everyday from 16:00 – 20:00 (CDT). Tune in via www.panafricanspacestation.org.za 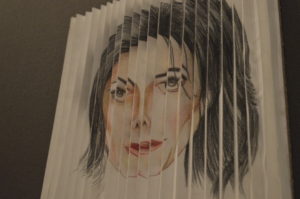 Cooperativa Cráter Invertido is an imaginary space that often materializes in San Rafael, Mexico City. In this imaginary territory, the cooperative explores various collaborative projects, including the ‘Editorial Production Workshop’, a collective of editorial projects dedicated to the reflection and critical practice of trade and consumerism; and ‘Radio Tropiezo’, a free online radio network that brings various experimental sound practices together through a common platform (www.radiolibre.co).

Their programme on PASS, titled Moonwalking His-story, will, in part, explore the figure of Michael Jackson as ghost from His-story. From the perspective of Bolivar Echeveria and Frantz Fanon, whiteness is not something that is solely given my the color of the skin but, rather, by accepting and reproducing the whole protestant-capitalistic ethos and ideology. Thus, Michael Jackson  becomes an enigmatic figure of figures (in the space, as a zombie, back in Africa, in his visit to Mexico in 1994) to explore notions of interiorized colonialism and contemporary oppressions through the lenses of spectacle society.

They will also present Zúngale, which relates to an affinity group with the same name that works inside Cráter Invertido. It produces collaborative drawing sessions, known as “cannibal graphics” for the destabilization of authorship and the creation of the notion of an absurd “collective imaginary”. In the last year , Zúngale has also explored, together with Radio Tropiezo, the notion of “sound comix” and sound abstraction.