Chimurenga returns to Paris for a 5-day intervention and installation at La Colonie. From December 13 – 17, 2017, we will install a live radio station and a research library, and host talks, screenings and performances that asks ‘Who Killed Kabila?’, as the starting point for an in-depth investigation into power, territory and the creative imagination.

Artists Franck Leibovici & Julien Seroussi present an audio performance of the material from their Bogoro project – which is a study of the legal process of the famous Bogoro massacre in DRC, the first persecuted by the ICC. 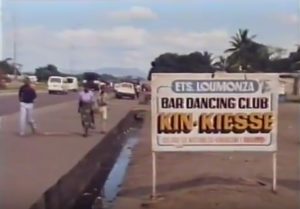 Screening: Named after Kinshasa’s joie de vivre of the 1970s, Mweze Ngangura‘s Kin Kiesse (1981), is the first film to document the city’s nightlife (as well as the days after). Narrated by a 18-year-old Cheri Samba. 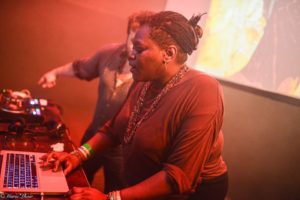