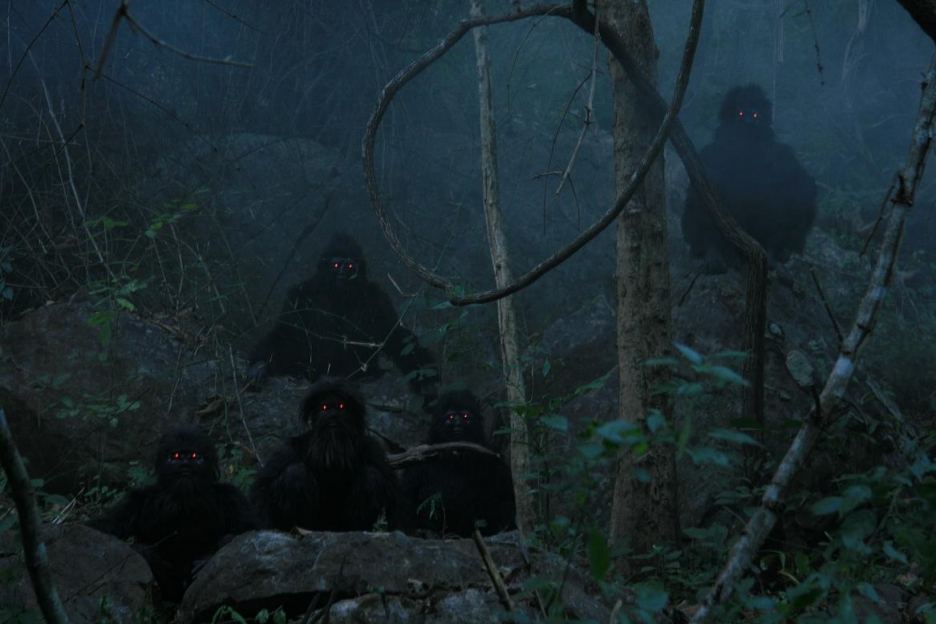 Weersathakul is an artist whose mesmerising, viscerally affective and intellectually powerful films show us a different way of being in the world. He is deeply intrigued with his own experiences and surrounds, having filmed all of his features to date within Thailand. Radically rejecting dramatic formulas and Hollywood conventions, Weerasethakul enables viewers to experience a larger and deeper sensory world.

His films and installations have won him widespread international recognition, including the Cannes Palme d’Or in 2010 with Uncle Boonmee Who Can Recall His Past Lives. Apichatpong Weerasethakul is recognized as one of the most original voices in contemporary cinema and is this years 2016 Principal Prince Claus Award recipient.

Apichatpong Weerasethakul will be in conversation with writer, theorist, lecturer and filmmaker Kodwo Eshun on PASS in Amsterdam on Wednesday 14 December from 15:00 -16:00.