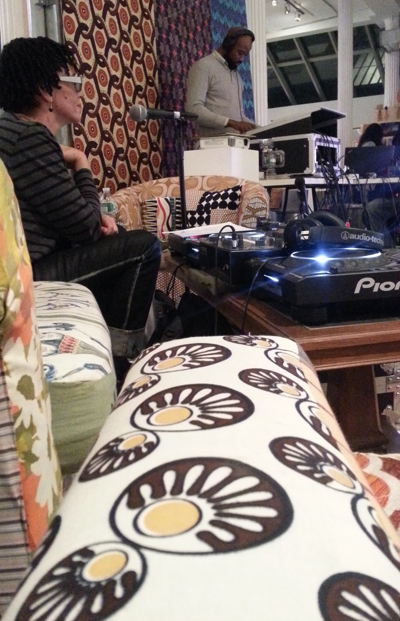 Coco Fusco brings Dangerous Moves to the PASS Pop-up Studio. The Cuban-American artist and writer draws on her new book, Dangerous Moves, to discuss performance and politics in Cuba, with a focus on Cuban hip hop.

“I think all art all over the world can be understood in relation to politics, not just in Cuba. My focus is on artists who address political phenomena. Making art for me is really about work and serious thinking about what happens in the world.” – Coco Fusco