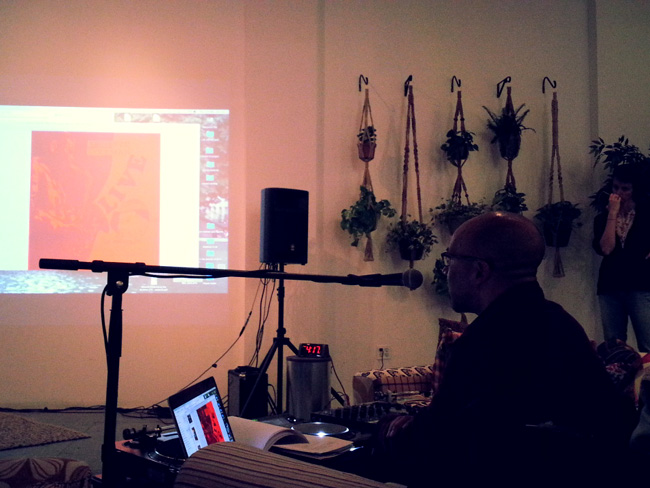 “In jazz history, the 1970s have habitually been overlooked or dismissed as a period when the music went into severe decline. But in fact there was a remarkable ferment of activity in the decade, especially in New York — much of it underground, in small clubs, musician-run “lofts,” and independent theaters — and jazz played a central role in the arts scene that developed in NoHo, SoHo, and the East Village.”

Edwards teaches in the Department of English and Comparative Literature and the Center for Jazz Studies at Columbia University. His books include The Practice of Diaspora (2003) and the forthcoming Epistrophies: Jazz and the Literary Imagination. His translation of Michel Leiris’s Phantom Africa will be published by Seagull Books in 2016. He is a 2015 Guggenheim Fellow.