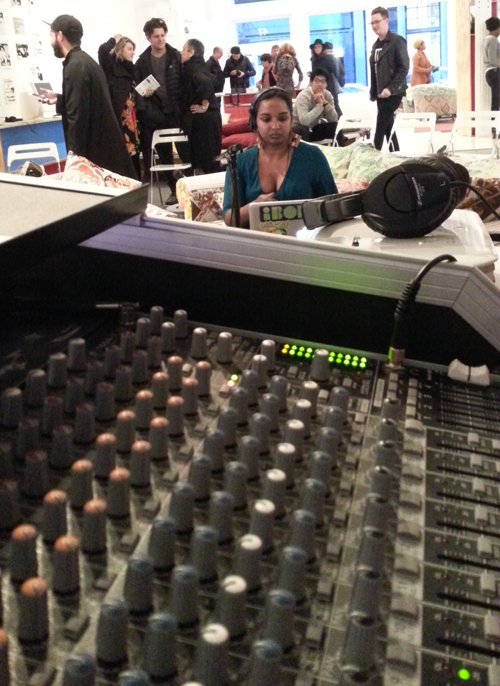 Africa is a Country present “Adrift: A soundtrack for migration,” the second of three panels, curated by AIAC managing editor, Africa is a Radio host, and music section editor, Boima Tucker.

Current and former member of the Brooklyn DJ collective Dutty Artz, DJ Ushka (Thanu Yakupitiyage) and Lamin Fofana, talk about Fofana’s recent EP as a jump-off point to discuss migration — from what the Western media has dubbed a European “migrant crisis” stemming from Africa and Syria — to other examples of being “adrift.” The two draw on there personal experiences as immigrants to the U.S from Sri Lanka and Sierra Leone respectively to discuss how they’ve incorporated heavy themes of (im)migration into their work as musicians and activists. The hour will feature both Ushka and Lamin’s musical selections as a soundtrack to being adrift – in terms of bureacracies, physical space and geopolitically.